National Battery Day: Celebrating The Power Of The Battery

Take a moment to think about how different the world around you would be without the invention of the battery.

It’s amazing to think how much we rely on this form of power for our everyday lives.

From the alarm clock that wakes you up in the morning, to the battery in your car or motorbike which allows you to travel from A to B, batteries can be found everywhere.

So to celebrate National Battery Day on February 18th 2014, we’re taking a look at this incredible invention and the impact that it’s had on the way we live today.

The history of the battery 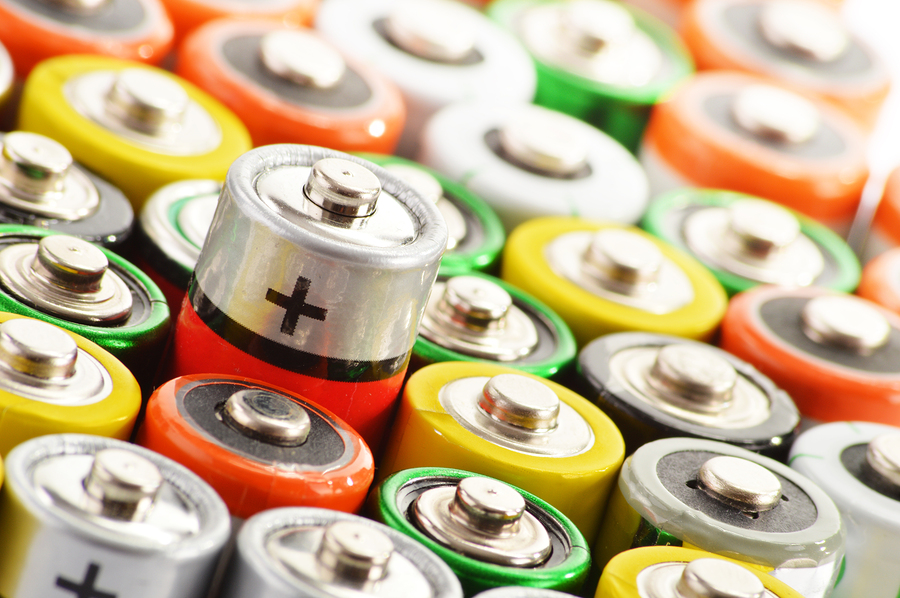 In 1800, an Italian physicist called Alessandro Volta invented the first battery, known as the voltaic pile.

The battery consisted of copper and zinc discs placed on top of each other which were separated by a small piece of cardboard or cloth soaked in brine. This method enabled a continuous current, although as Alessandro began to experiment, he found that zinc and silver produced better results.

Over time, experiments were conducted to improve the early creation of the battery, and in 1836 a British chemist named John Frederic Daniell invented the Daniell cell. This variation consisted of a copper pot which contained copper sulphate solution and was safer and less corrosive than previous models.

In the history of the battery there are a number of scientists who are noted for trying different methods, techniques and designs to create the ideal battery. Two other names worthy of mentioning are Gaston Planté (who invented the lead-acid battery - the first design that could be recharged) and Waldemar Jungner (the inventor of the nickel rechargeable battery).

All of these inventors played a part in creating and developing early versions of the batteries that we are familiar with today.

So with the battery becoming a key component in our everyday lives, what devices do they supply power for?

Well, the answer is a wide range of household items, machines, toys and tools. Without this invention, we would struggle to operate the following:

Although these are just a handful of options, it makes you realise how powerful the battery is and the presence it has across a host of items that we take for granted.

The battery also comes in a range of sizes, shapes, and voltages to cater for the different uses we require. For example, smaller cell models power wrist watches, whilst larger variations provide power for computer data centres and telephone exchanges.

How does it work?

Batteries work by converting stored chemical energy into electrical energy. Most models are made up of an anode (- sign), a cathode (+ sign) and the electrolyte.

As a result of the chemical reaction in the battery, the anode builds up electrons, which create a difference between the anode and cathode.

When a conductive path is placed between the anode and the cathode, such as a circuit to power a light, the electrons travel from the anode to the cathode. This enables power to be supplied to the appliance found within the circuit, such as a light – simple, but impressive hey?

A battery will die when the chemical makeup changes in the anode and the cathode and they can no longer provide electrons to move around the circuit.

The battery allows us to use power resources away from electrical supply points and provides a portable and convenient source of energy.

The ability to gain energy remotely means that humans can travel around, on battery powered forms of transport don’t forget, and still use their devices on the move.

Some models are also rechargeable and environmentally friendly, which is a great way to conserve resources. Other variations can be recycled once they no longer provide power to the appliance.

For all of the different creators and designs of the battery, it’s one of those inventions that we simply couldn’t live without.

So, on February the 18th 2014, don’t forget to think about the importance of the battery and the difference that it’s made to human life.

From the early designs by Italian physicist, Alessandro Volta, to the model that is sitting in your Smartphone today, the battery is probably one of the most underrated inventions ever - where would we be without it?